News: There IS a spoon.

A study lead by Norbi and Aurora will appear in the October 31st issue of Nature. This article provides new evidence that the universe underwent a turbulent and violent youth more than 10 billion years ago.

At that time, billions of exploding stars created vast quantities of heavy elements. This was also the epoch when black holes in the hearts of galaxies were at their most energetic. The combination of these cosmic phenomena acted like a spoon that lifted the iron from the galaxies and mixed it with the intergalactic gas. 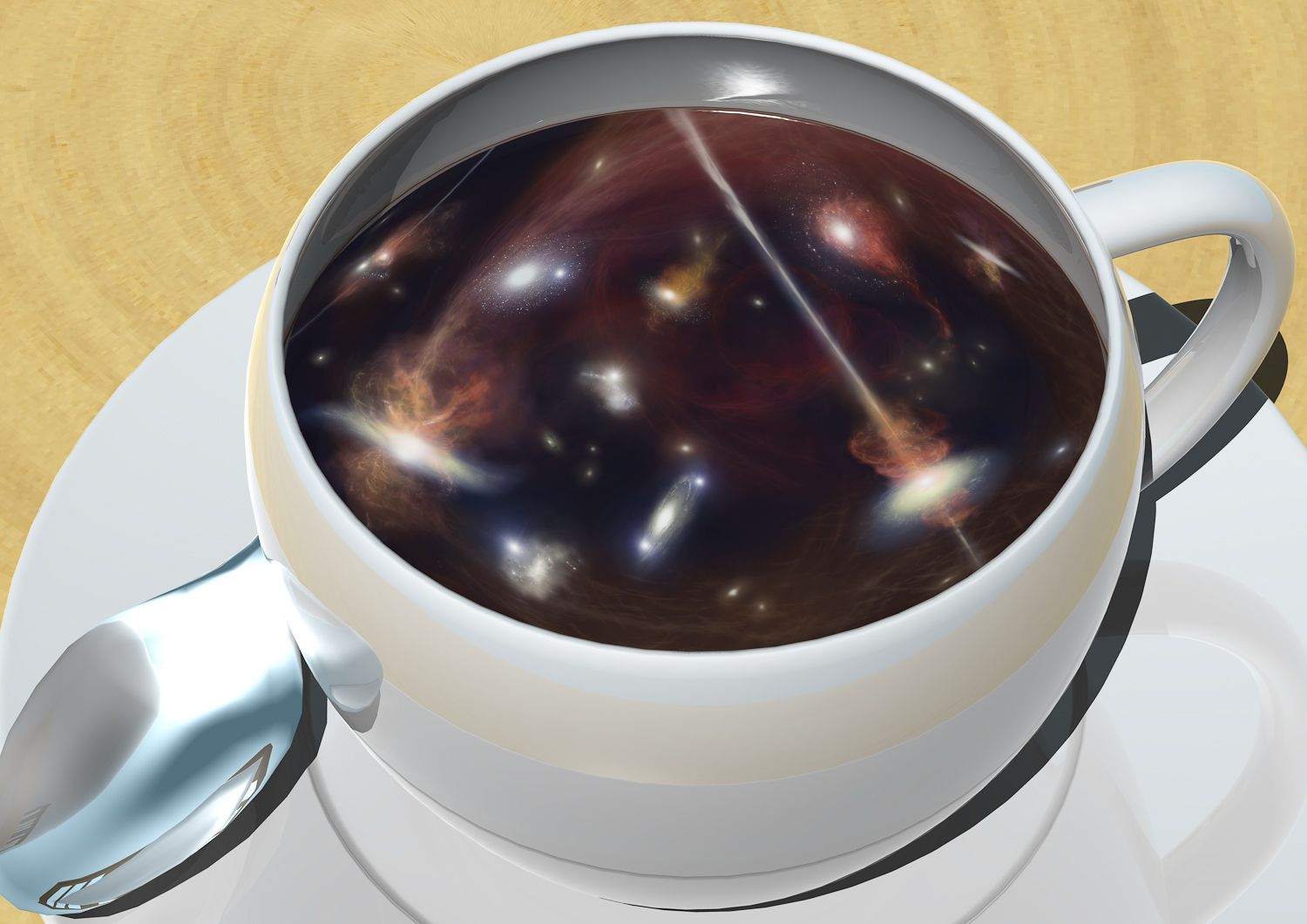 For this discovery, we used almost two weeks of observations of the nearby Perseus cluster of galaxies with the Suzaku satellite to map the spectroscopic signature of iron in the hot, 10 million degree gas that fills the space between galaxies in clusters. Read Episode 6 of our blog to find out what clusters of galaxies are and learn more about the extremely hot plasma they contain!

In the first Episode of our astronomy series, we explained that most of the elements that we are made of were produced inside stars and released by stellar explosions called supernovae. Whether the elements formed by stars stay within the galaxies they are born in, or are spread out into intergalactic space, had long been an open question. If the elements stay within their original host galaxies, then we would expect to see an uneven distribution of iron within galaxy clusters, roughly following the distribution of galaxies.

What we found instead was that the iron is spread out between the galaxies remarkably smoothly, which means it had to be present and well mixed in the intergalactic gas before the Perseus cluster formed – and this is probably true for most galaxy clusters, not just this particular one.