For this blog post, we’ve decided to take you back to the beginning of our love for photography. Aurora has been really keen on learning how to take better pictures ever since she first got her hands on Norbi’s new Canon DSLR back in 2007, but it was our 2009 trip through Tibet, across the Himalaya to Kathmandu, that really motivated us to become better photographers.

We were so amazed by the new people and new places we discovered that we knew we had to find a way to share these experiences with you – and we had to learn how to use the camera lens to express what we saw.

I hope that our photographic skills have evolved a bit since these pictures were taken. But they remain some of our favorite photos, for sentimental reasons and also because they portray incredible places with an incredible atmosphere that we can only encourage you to go and experience by yourself. 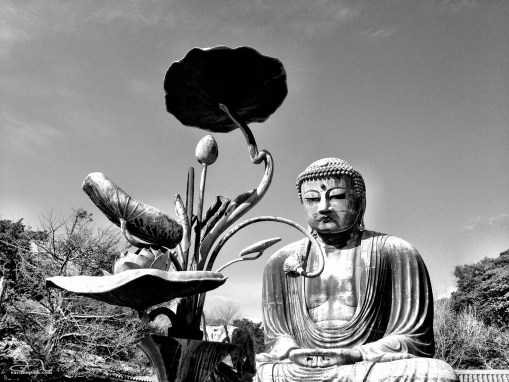 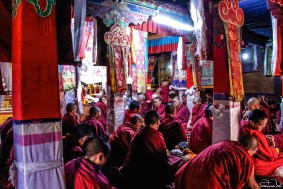 Buddhist nuns pray at a monastery in Lhasa, Tibet. 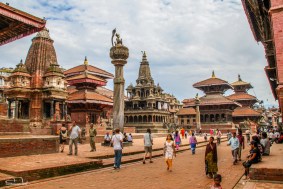 An incredible concentration of Hindu and Buddhist temples in the Durbar Square of Patan, Nepal. 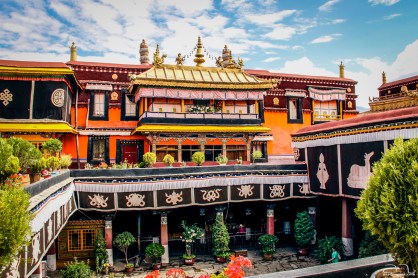 The inner courtyard of the Jokhang Temple in Lhasa, a key center of Buddhist pilgrimage and one of the main temples in Tibet. 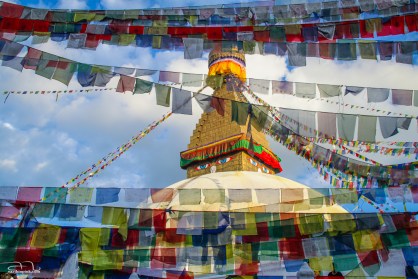 Boudhanath Stupa, one of the holiest Buddhist sites in Kathmandu, Nepal. 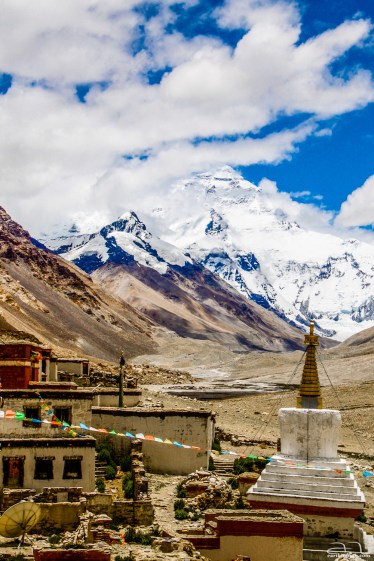 Rongbuk – the monastery located at the highest altitude in the world, near the base of Mt. Everest. 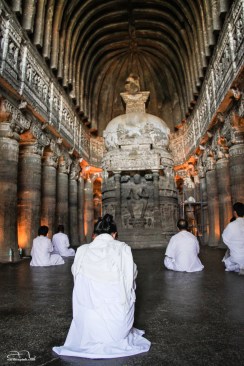 Pilgrims come to pray at the Ajanta Caves – rock-cut Buddhist monuments near Aurangabad (Maharashtra, India) dating back to as early as the 2nd century BC. 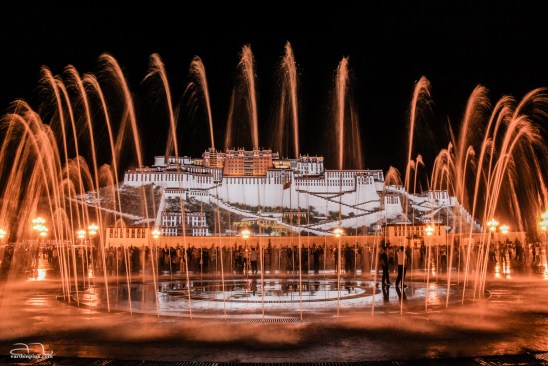 A modern plaza built in honor of the Chinese regime is placed right across the street from the Potala Palace in Lhasa, Tibet. This palace was the main residence of the Dalai Lama until the 14th Dalai Lama fled to Dharamsala, India, during the 1959 Tibetan uprising.